SPECIAL OFFER
Price
$450 per person
Duration
3 Days
Destination
London
Travellers
20+
Book this Tour
Immersed in history, London's rich seams of eye-opening antiquity are everywhere. The city's buildings are striking milestones in a unique and beguiling biography, and a great many of them – the Tower of London, Westminster Abbey, Big Ben – are instantly recognisable landmarks. There’s more than enough innovation (the Shard, the Tate Modern extension, the planned Garden Bridge) to put a crackle in the air, but it never drowns out London’s seasoned, centuries-old narrative.

A tireless innovator of art and culture, London is a city of ideas and the imagination. Londoners have always been fiercely independent thinkers (and critics), but until not so long ago people were suspicious of anything they considered avant-garde. That’s in the past now, and the city’s creative milieu is streaked with left-field attitude, whether it’s theatrical innovation, contemporary art, pioneering music, writing, poetry, architecture or design. Food is another creative arena that has become a tireless obsession in certain circles.

This city is deeply multicultural, with one in three Londoners foreign-born, representing 270 nationalities and 300 tongues. Britain may have voted for Brexit (although the majority of Londoners didn’t), but for now London remains one of the world’s most cosmopolitan cities, and diversity infuses daily life, food, music and fashion. It even penetrates intrinsically British institutions; the British Museum and Victoria & Albert Museum have collections as varied as they are magnificent, while the flavours at centuries-old Borough Market run the full global gourmet spectrum.

A Tale of Two Cities

London is as much about wide-open vistas and leafy landscape escapes as it is high-density, sight-packed urban exploration. Central London is where the major museums, galleries and most iconic sights congregate, but visit Hampstead Heath or the Queen Elizabeth Olympic Park to flee the crowds and frolic in wide open green expanses. You can also venture further out to Kew Gardens, Richmond or Hampton Court Palace for beautiful panoramas of riverside London followed by a pint in a quiet waterside pub.

Nothing says "London" more emphatically than the 318-foot tower housing the giant clock and its resounding bell known as Big Ben. It's as iconic a landmark as Tower Bridge. The tolling of Big Ben is known throughout the world as the time signal of BBC radio. Below it, stretching along the Thames, are the Houses of Parliament, seat of Britain's government for many centuries and once the site of the royal Westminster Palace occupied by William the Conqueror. Tours of the parliament buildings offer a unique chance to see real-time debates and lively political discussions. From Parliament Square, Whitehall is lined by so many government buildings that its name has become synonymous with the British government.

Displaying one of the world's finest collections of antiquities, the British Museum contains more than 13 million artifacts from the ancient world. With priceless objects from Assyria, Babylonia, China, Europe, and elsewhere, it's hard to know where to begin. But most tourists head first for the museum's most famous exhibits: the controversial Elgin Marbles from the Parthenon, the Rosetta Stone, the colossal bust of Ramesses II, the Egyptian mummies, and the spectacular hoard of 4th-century Roman silver known as the Mildenhall Treasure.

Day 3 - The Tower of London and Tower Bridge

From prison to palace, treasure vault to private zoo, the magnificent Tower of London has fulfilled many different roles down the centuries. One of Britain's most iconic structures, this spectacular World Heritage Site offers hours of fascination for visitors curious about the country's rich history - after all, so much of it happened here. Inside the massive White Tower, built in 1078 by William the Conqueror, is the 17th-century Line of Kings with its remarkable displays of royal armaments and armor. Other highlights include the famous Crown Jewels exhibition, the Beefeaters, the Royal Mint, and gruesome exhibits about the executions that took place on the grounds. The adjacent Tower Bridge, its two huge towers rising 200 feet above the River Thames, is one of London's best-known landmarks.

Immersed in history, London's rich seams of eye-opening antiquity are everywhere. The city's buildings are striking milestones in a unique and beguiling biography, and a great many of them – the Tower of London, Westminster Abbey, Big Ben – are instantly recognisable landmarks. There’s more than enough innovation (the Shard, the Tate Modern extension, the planned Garden Bridge) to put a crackle in the air, but it never drowns out London’s seasoned, centuries-old narrative.

There are no comments yet.

More about this tour

One of the world's most visited cities, London has something for everyone: from history and culture to fine food and good times.

The unmissable Tower of London (actually a castle of 22 towers) offers a window into a gruesome and compelling history. A former royal residence, treasury, mint, armoury and zoo, it's perhaps now most remembered as the prison where a king, three queens and many nobles met their deaths. Come here to see the colourful Yeoman Warders (or Beefeaters), the spectacular Crown Jewels, the soothsaying ravens and armour fit for a very large king.

Standing 135m high in a fairly flat city, the London Eye affords views 25 miles in every direction, weather permitting. Interactive tablets provide great information (in six languages) about landmarks as they appear in the skyline. Each rotation – or 'flight' – takes a gracefully slow 30 minutes. At peak times (July, August and school holidays) it can feel like you'll spend more time in the queue than in the capsule; book premium fast-track tickets to jump the queue.

As entertaining as it is educational, the Museum of London meanders through the various incarnations of the city, stopping off in Roman Londinium and Saxon Ludenwic before eventually ending up in the 21st-century metropolis. Interesting objects and interactive displays work together to bring each era to life, without ever getting too whiz-bang, making this one of the capital's best museums. Free themed tours take place throughout the day; check the signs by the entrance for times. 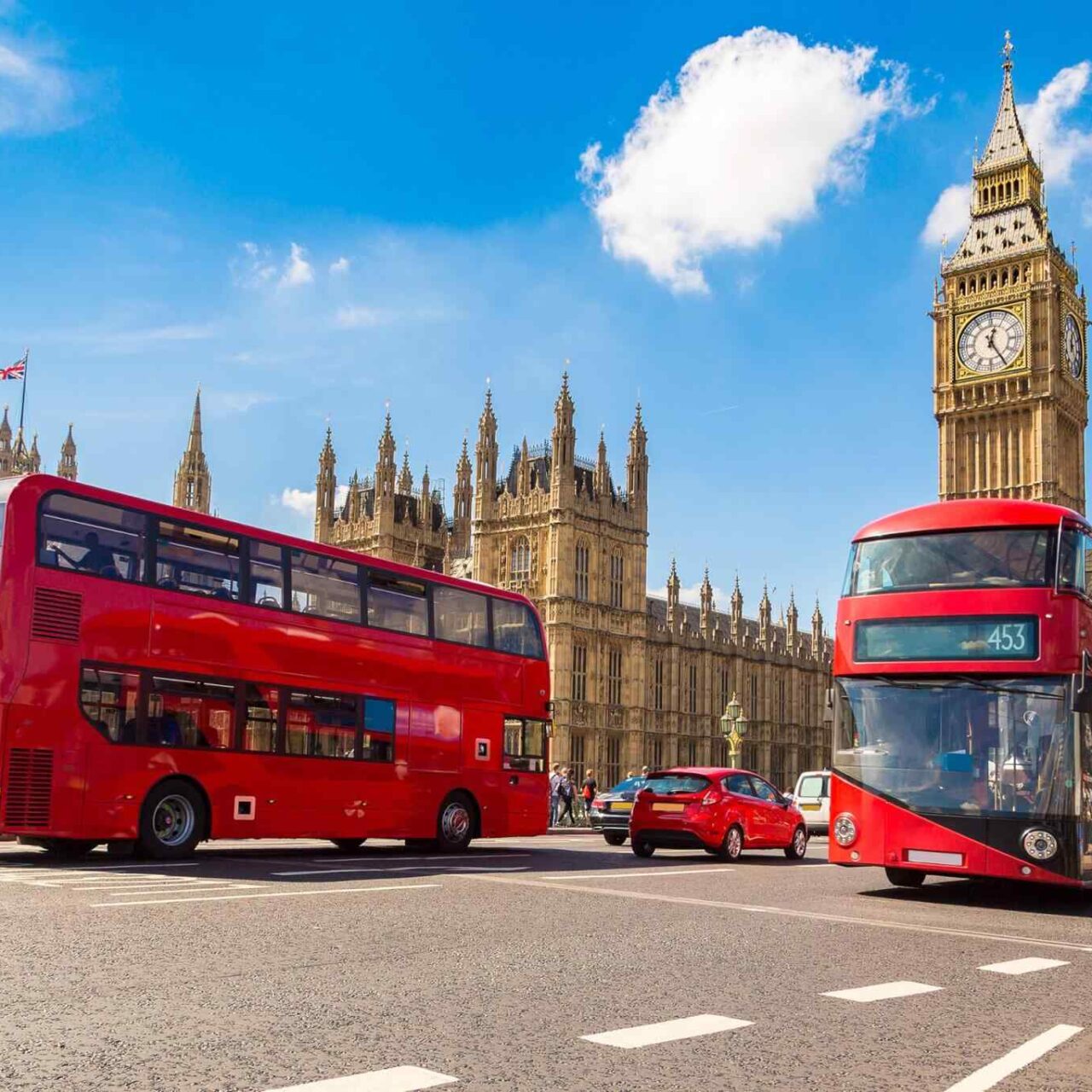 A weekend in London